Events in Dublin in August

August will be such an active month in Dublin! With events all over the city, fun, excitement, and variety are promised. Are you interested in art, music, theatre, dance or films? No problem, there surely will be a festival or event which will be the perfect one for you. Lots of Independent Holiday hostels are… 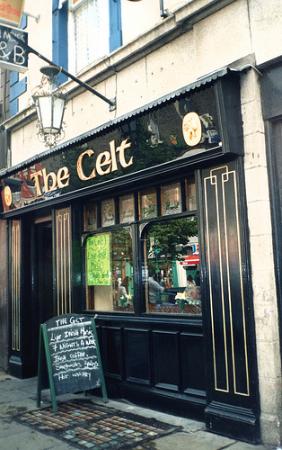 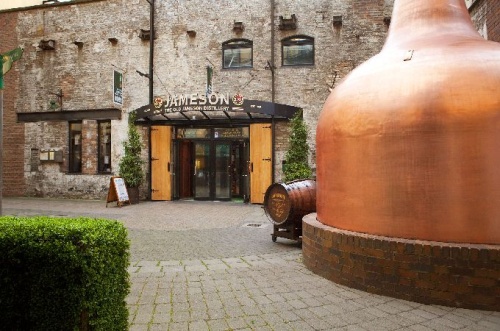 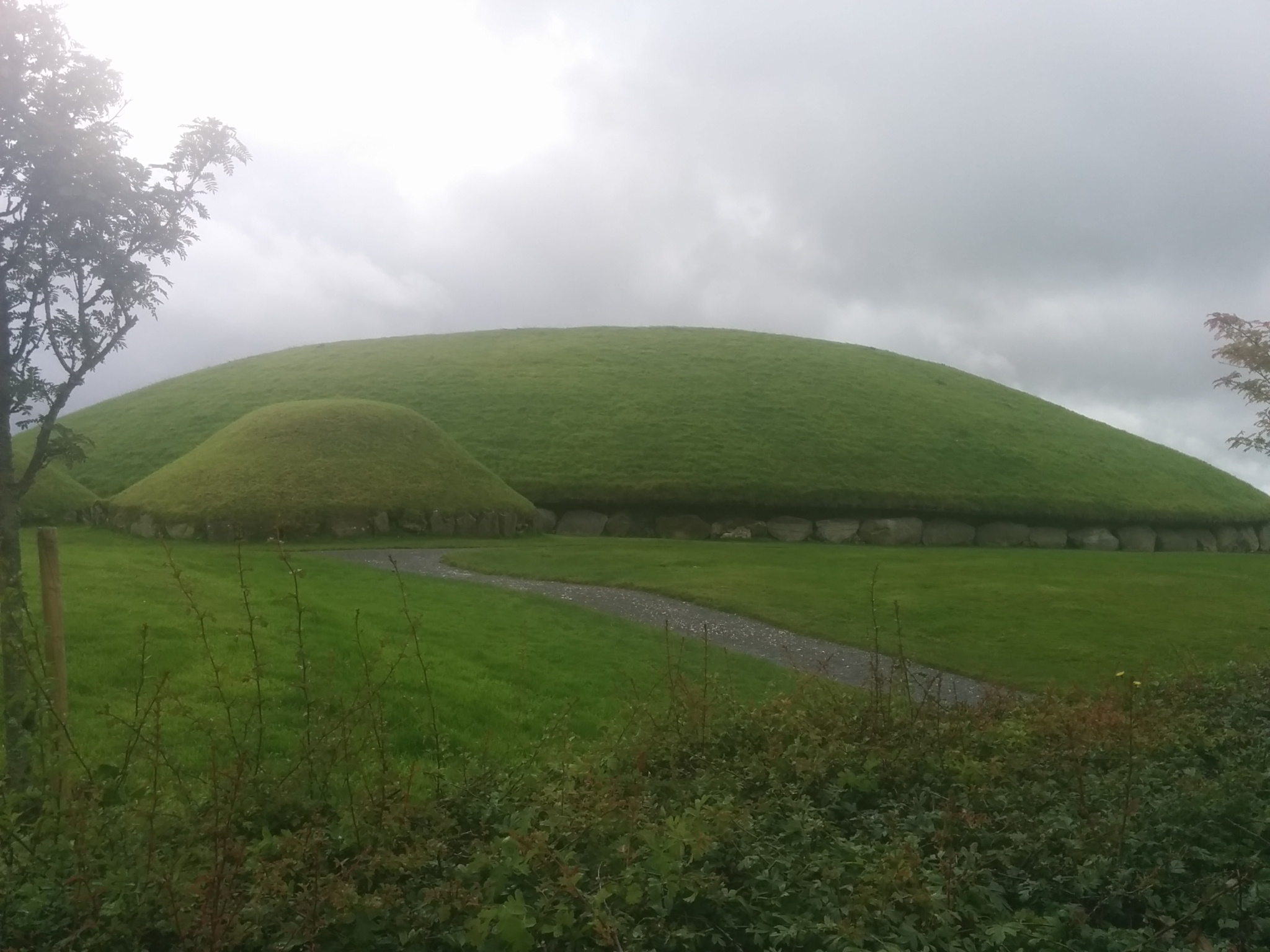 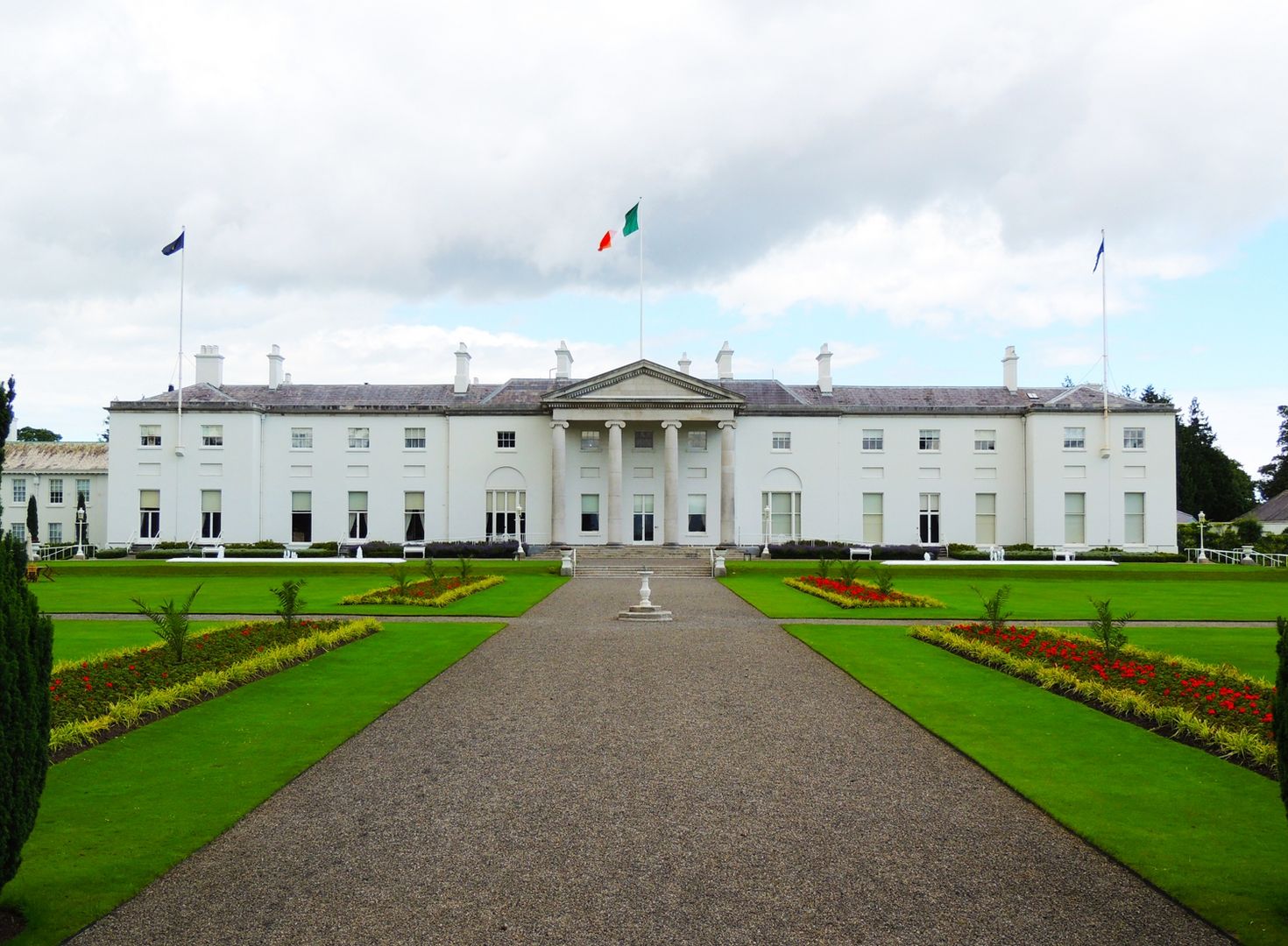