Posted on Donnerstag, März 6, 2014
Posted in Sports, Uncategorised, We Recommend 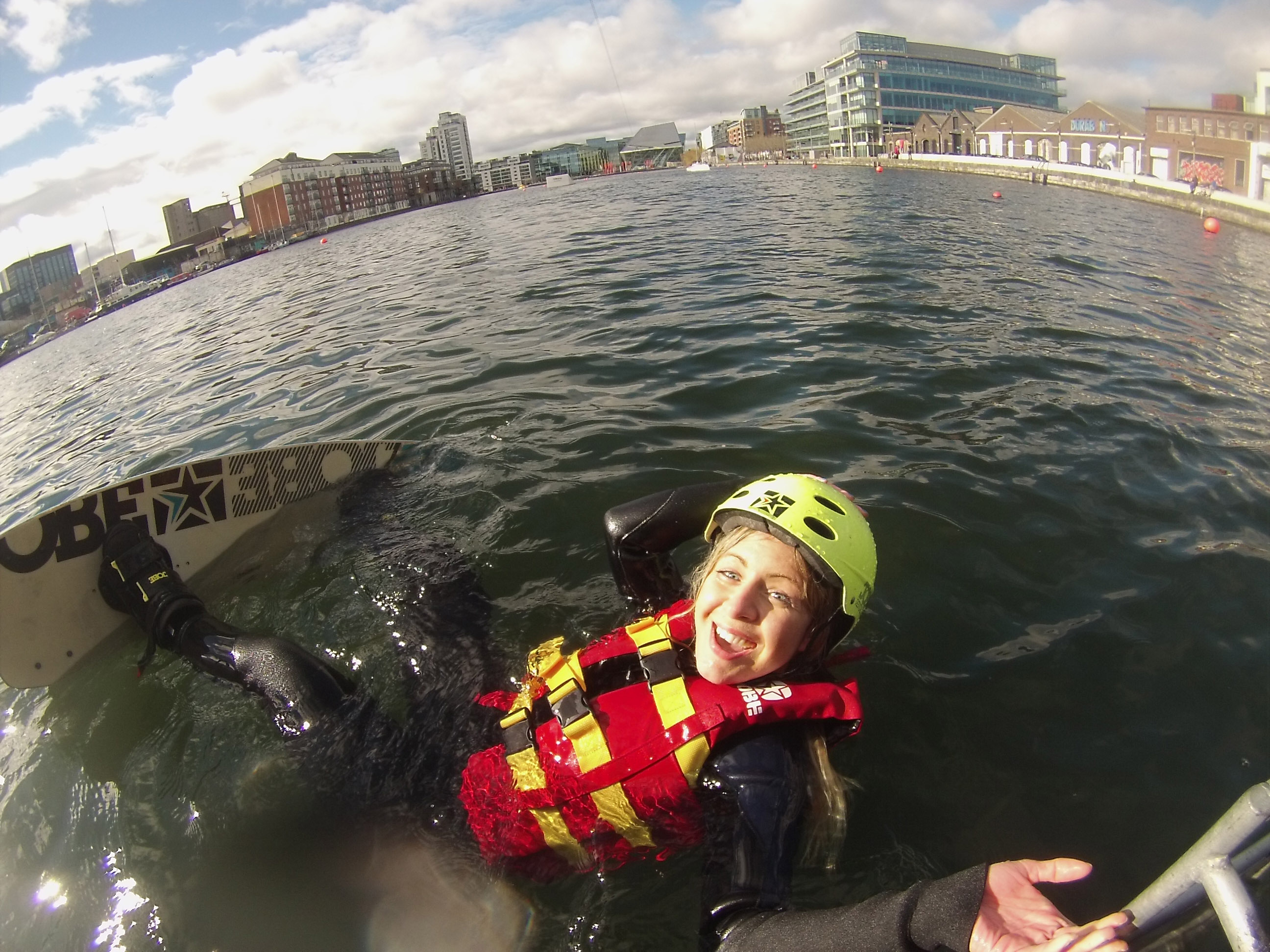 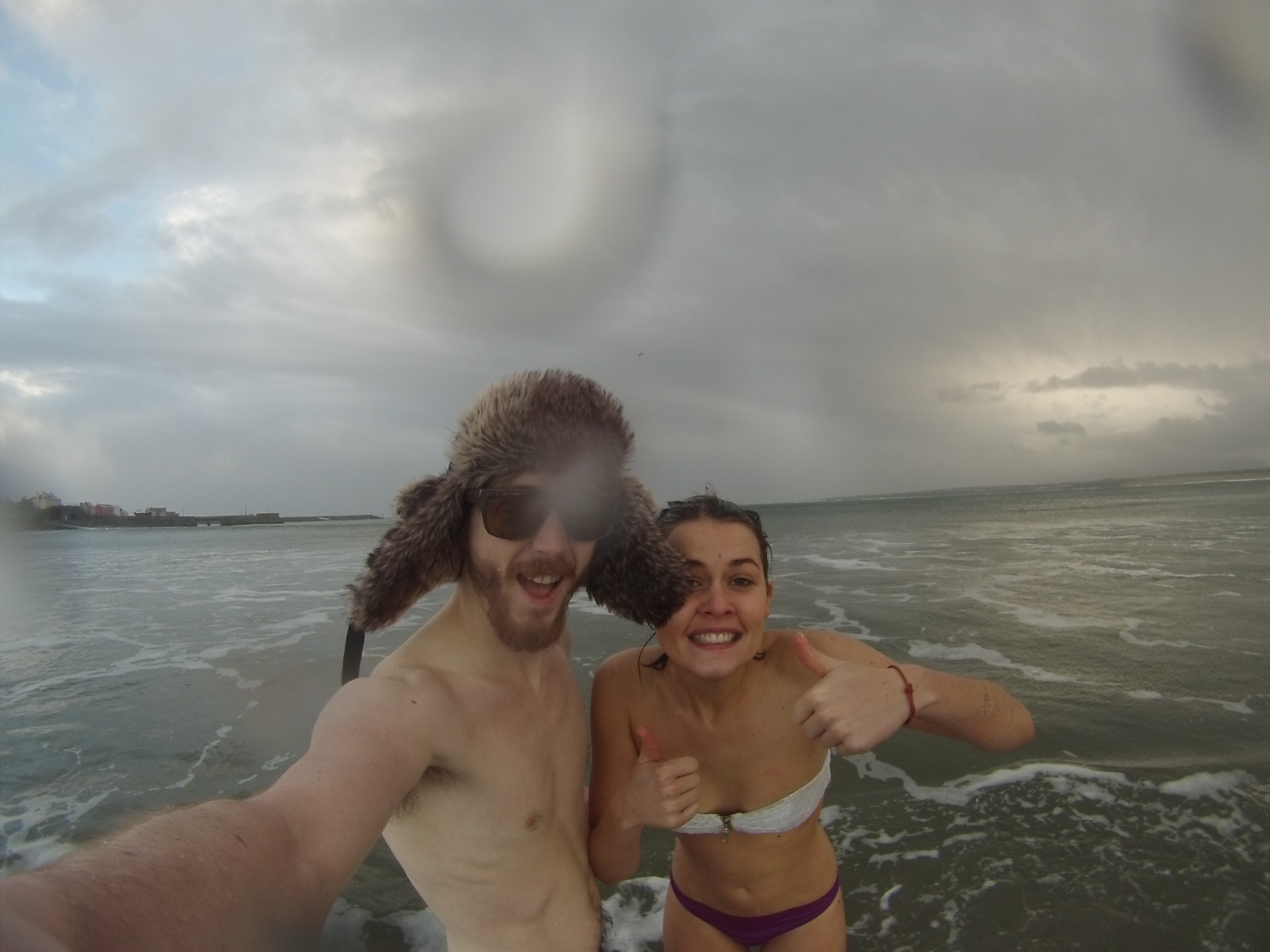 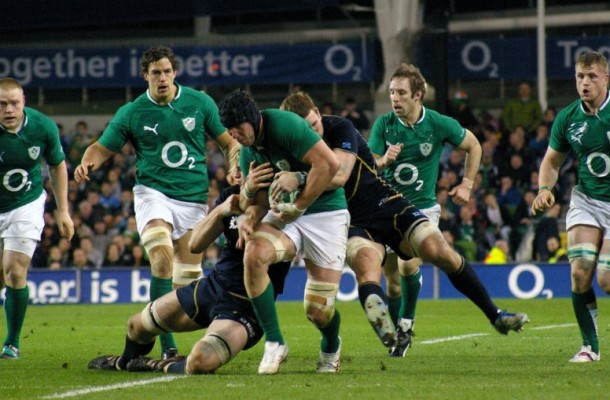 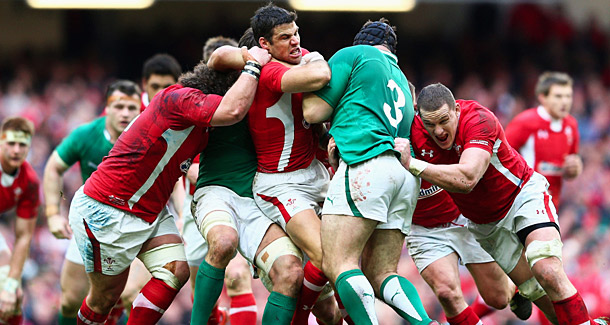