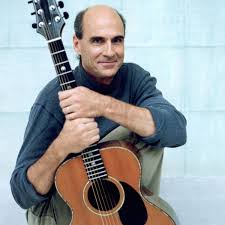 Over the course of his song-writing and performing career, James Taylor has sold over 100 million albums worldwide and has been inserted into both the Rock and Roll and Songwriter’s Hall of Fame. As a recording and touring artist, James Taylor has touched people with his warm baritone voice and unique style of guitar-playing for more than 40 years, while setting a precedent to which innumerable young musicians have aspired. James Taylor last played the UK & Ireland in the Summer of 2011 to sold out audiences and critical acclaim, and now is back to Dublin, the 23th of September.